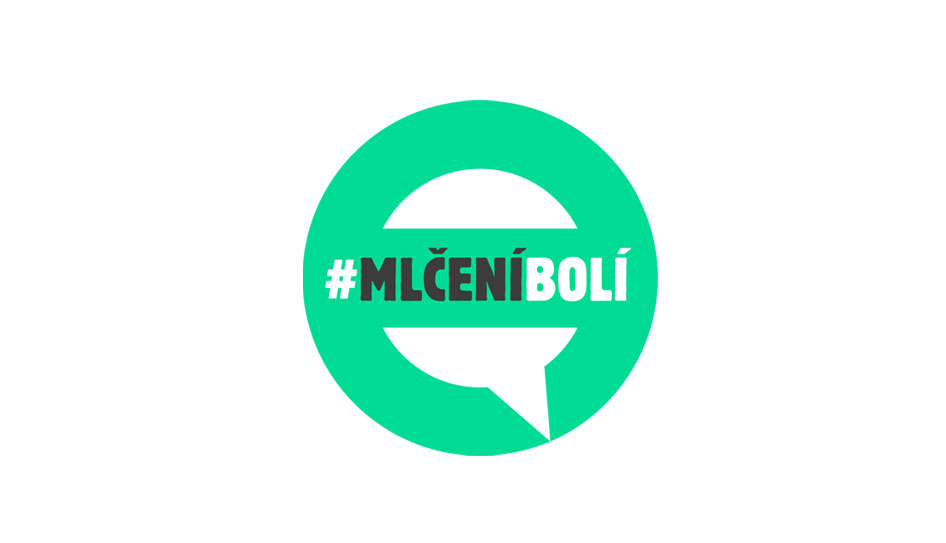 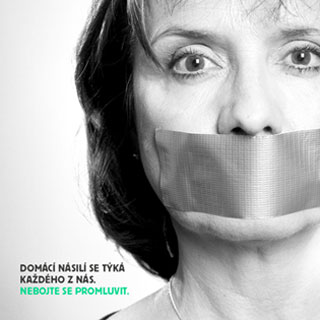 We set up an extensive charity project whose goal is to point out the issue of domestic violence and to help fight it as well as to support the role of intervention centres. The campaign features many celebrities, for example Bára Basiková, Roman Šebrle, Jitka Schneiderová, Robert Záruba, Veronika Freimanová, Jiří Bartoška, Filip Bažek and Lenka Krobotová. The campaign videos are directed by Vojta Nouzák and Alžběta Jungrová is the photographer for the project. The advertising part of the campaign is based on an impressive picture of a face with its mouth sealed with tape. All types of media (TV, print, online, outdoor) featured the picture. The PR part of the campaign was based on results of research, a number of interesting subjects bordering (?) on taboo and celebrities. The press conferences were hosted by the vice president of the Parliament of Czech Republic Miluše Horská. 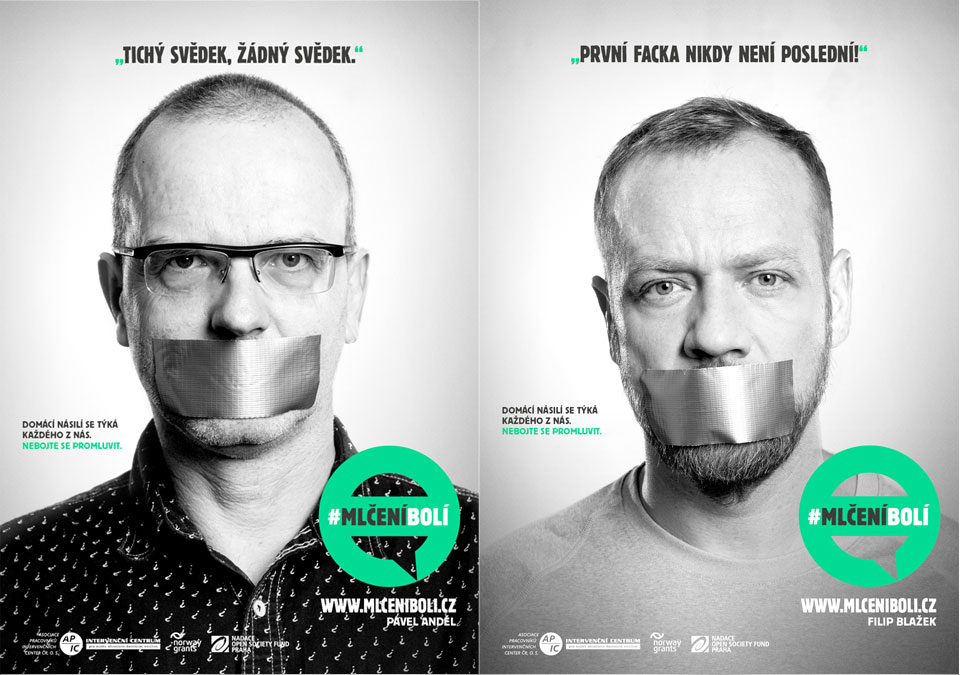 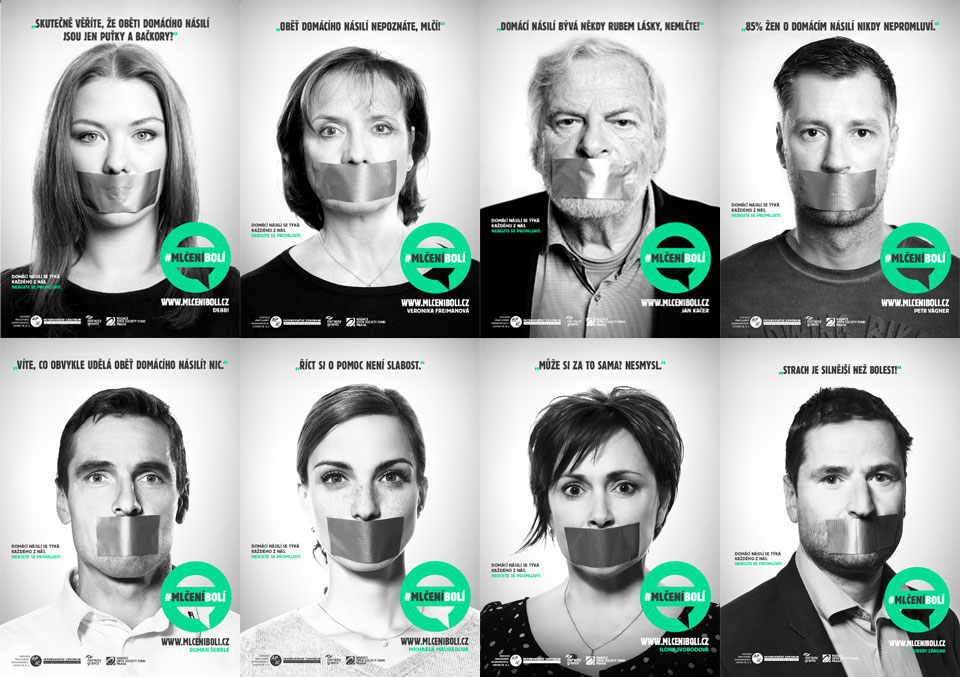 More in this category:

Kabát for a Mobile Jakub Kohák kicked out his old phone